The One-Week-Projects are small fully playable games which are created within a week.
Note: This site may take a while to fully load its content.

This was the first project of the One-Week-Projects. It is a small jump and run side scroller game. The gameplay is rather simple, you run and jump through the level, while collecting all the fruits in it.

The game use the bullet physic engine for the character controls

The Start of the Level 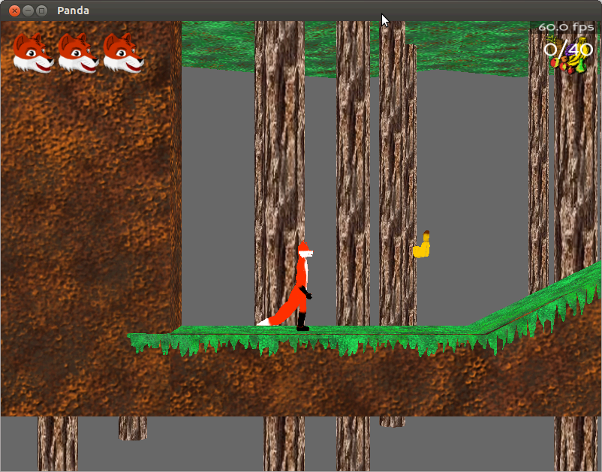 The End of the Level 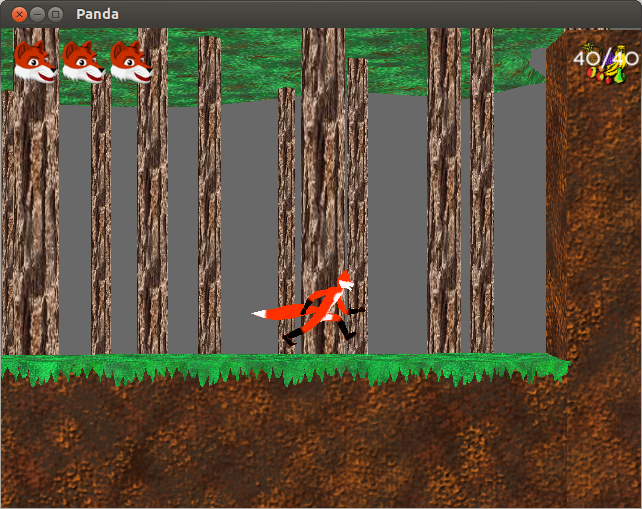 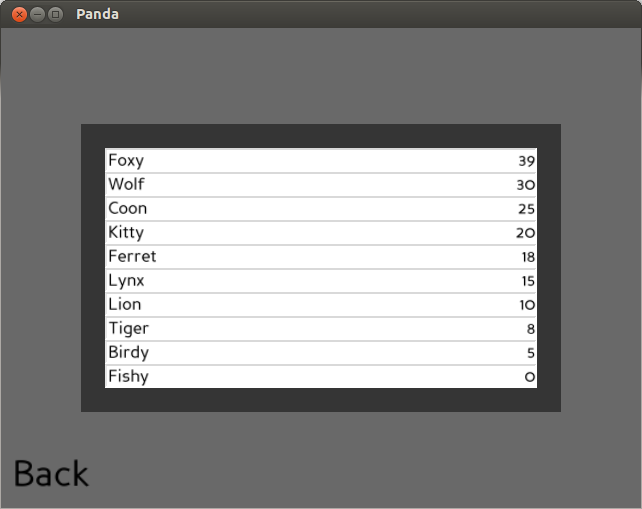 To play the game you need to install the Panda3D runtime. You can download it from here: Panda3D Runtime

Note: the game will store the highscore on your PC in a folder called .quickJNR in your home folder

To win the game move to the end of the map Note: the end is not specially marked, just run against the wall as seen in the second screenshot.

Play the game online via the Panda3D web plugin